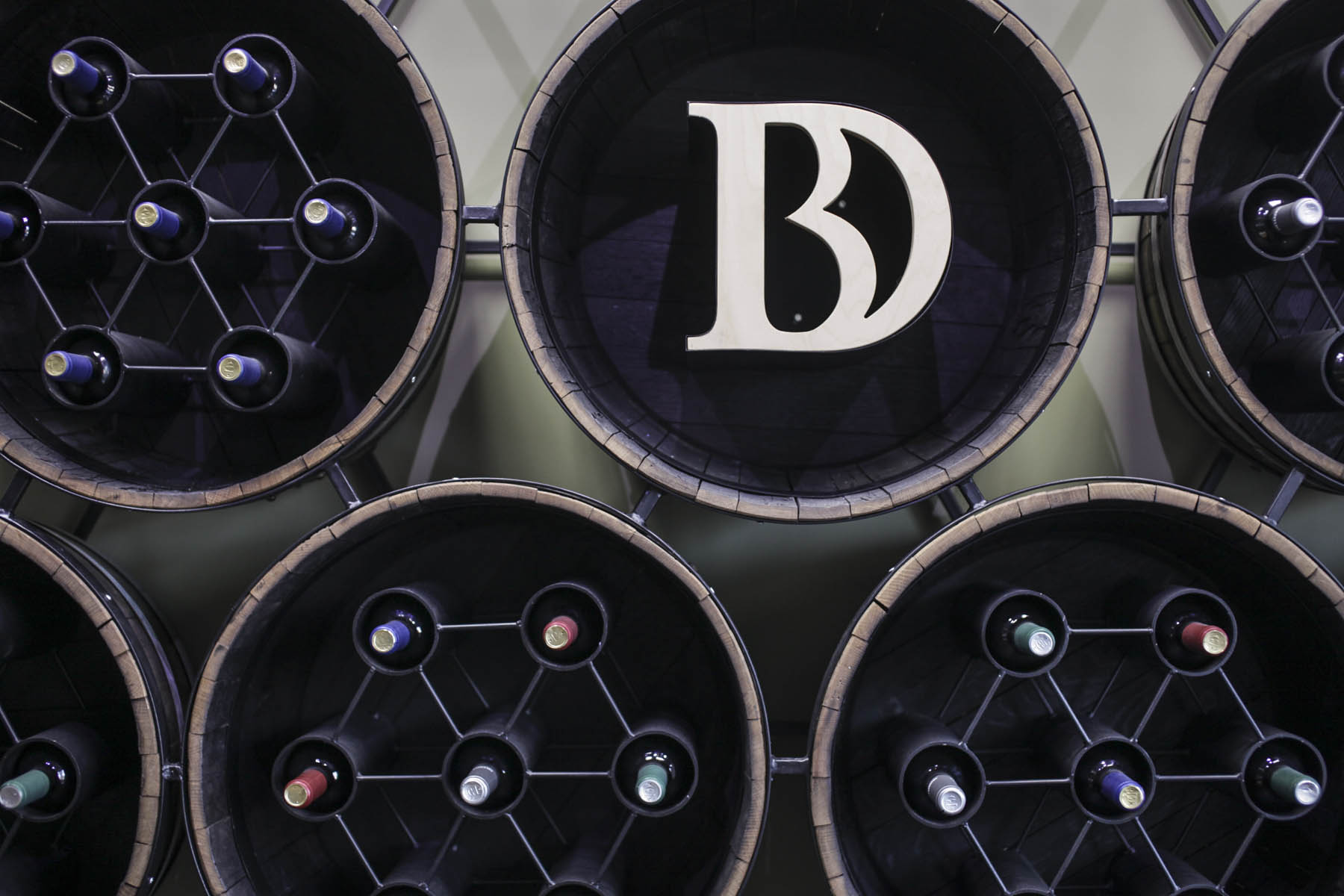 Domaine Boyar was the first private wine-making company after the changes in Bulgaria in 1989 and it was registered in 1991, both in Sofia and in London. In the years of economic transition that followed Domaine Boyar became one of the biggest and most prestigious producers and exporters of Bulgarian wines in Europe, Canada, and Japan.

The biggest markets of the company are the United Kingdom, the Benelux, Canada, Russia, and the Scandinavian countries. Domaine Boyar and “Sinite skali” /the Blue stones/” are the only Bulgarian wines that were included in the prestigious British ranking “Top 50” of AC Nielsen.

The brief for this project was to give their offices a facelift with minimal functional intervention and a minimal budget. The spatial distribution was left more or less intact, while we focused our design work on the details of the interior.

Transforming an ordinary office space into a place where employees of all ages and preferences feel good is always a challenge. The first condition is that everything should happen very quickly, because the employees would be on vacation for only 1 month. Good organization and proper timing are the recipe for this to happen on time.

The layout is more or less “classic” – a common workspace, a meeting room, an office for the director and a semi-open area for eating and chilling. The materials are steel and wood and plywood.

For the decorative partition walls, we used elements from old barrels, which we dismantled and used in a new way to create the characteristic pattern that can be seen in different places in the interior.